GTC this year was overwhelming in size and dazzled with innovations. If you haven’t experienced the conference yet, we highly recommend you to check it out - the amount of information pouring through talks, tutorials, demos, panels, posters, startup showcases is just hard to imagine. You’ll find all you need for starting or optimizing your Deep Learning or HPC project on GPUs.

At OpenACC.org, we put our best foot forward to contribute to the HPC portion of the conference.There were over 30 talks, tutorials and labs at GTC 2018 representing a number of scientific domains. Additionally, we held our Fifth User Group Meeting which was as popular as ever.

Here are some key highlights of our OpenACC activities at GTC:

Our Monday morning started with an OpenACC tutorial by Jeff Larkin, a Senior DevTech Software Engineer at NVIDIA. This tutorial was built built to give a introduction on how to ramp up on OpenACC. Jeff provided great instruction by answering  all of the attendees’ questions, even the most tricky ones.

Other tutorials and labs we hosted at GTC were led by: Andreas Herten from Juelich (Programming GPU-Accelerated OpenPOWER Systems with OpenACC), Guido Juckeland from HZDR and Robert Henschel from Indiana University (In-depth Performance Analysis for OpenACC/CUDA/OpenCL Applications with Score-P and Vampir) as well as Antonio Pena from BSC (Best GPU Code Practices Combining OpenACC, CUDA, and OmpSs). Jeff Larkin also hosted a four hour two part lab on the Fundamentals of Accelerated Computing with OpenACC.

If you are looking for more resources on how to tap into OpenACC, check out the OpenACC Resources page.

Another great resource for learning OpenACC is the new OpenACC for Programmers book that was presented by its editors Guido Juckeland and Sunita Chandrasekaran. Lucky attendees were even able to get their books signed! 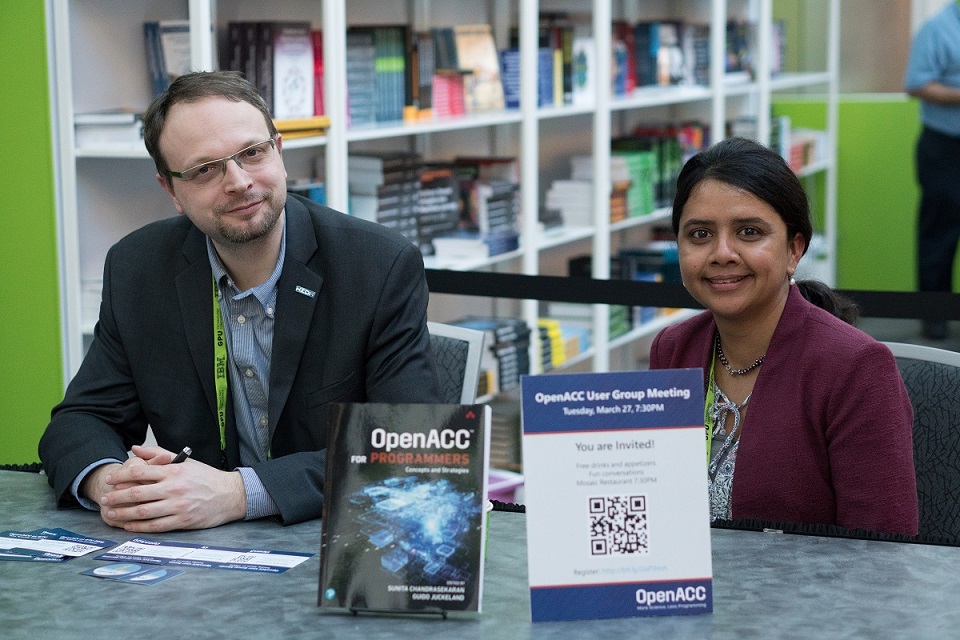 Here is a snapshot of select sessions which link directly to their recording:

If you attended GTC 2018, you should be able to access recordings now. For those not attending, the recordings will be available in May. Refer to the OpenACC website for a complete list of our GTC sessions.

We started with two talks and then had a few glasses of wine :) :

Later, attendees were treated to an OpenACC Specification update by Michael Wolfe and recieved an update on hackathon news by Guido Juckeland. Jeff Larkin also provided the group with the latest information on training materials.

It was a fun evening with a lot of old and new friends! A big thanks to everyone who worked hard to make this meetup happen and to all who found time in their busy schedules to share their evening with us! 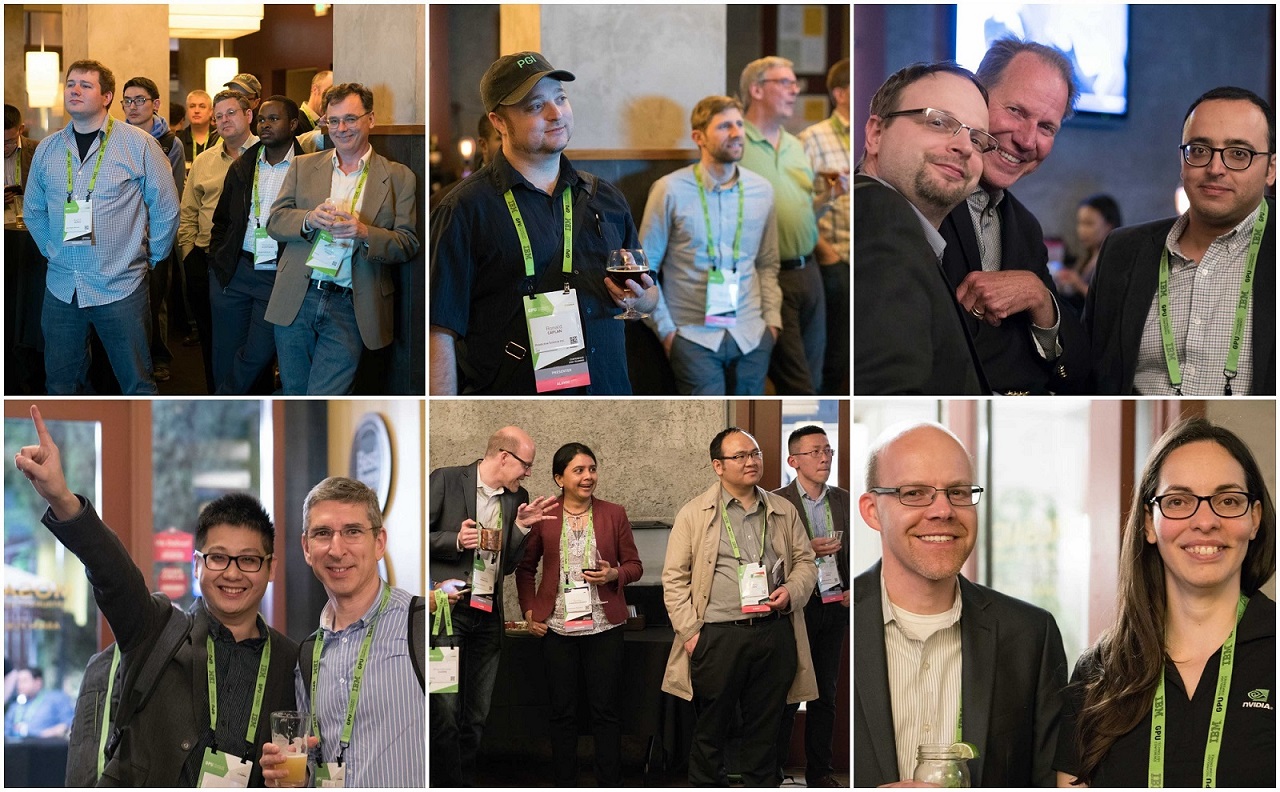 The complete minutes are available here. And for opportunities to attend next time, make sure to join our slack channel. 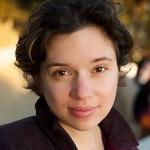